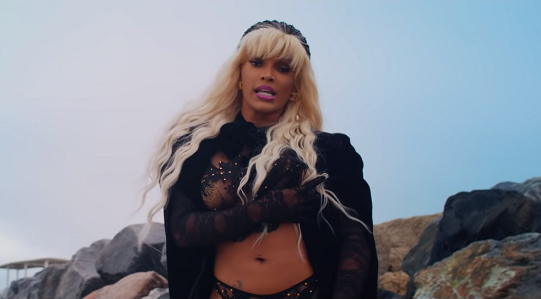 Though her return to reality television has been met with praise by the futon critics after a lengthy absence, Joseline Hernandez still has her sights set on scoring Hip Hop gold with the release of her new scorching single ‘Sex Drive’. Starring and produced by her boyfriend Ballistic, pop the top and get into the supporting clip for the track below.. 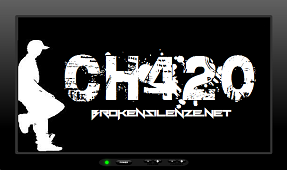