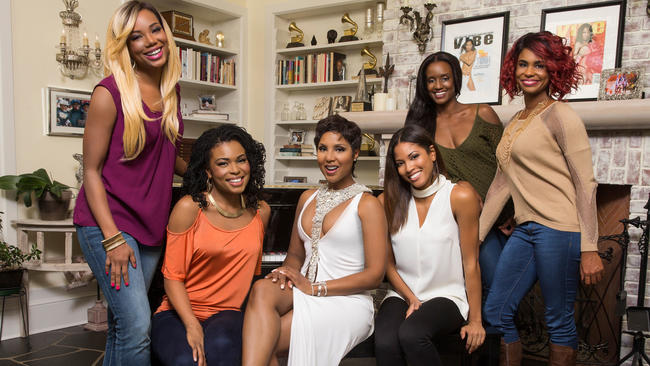 Even with the futon critics waiting by anxiously to pick it apart scene by scene, Lifetime is ready to blow the lid off of their Toni Braxton biopic ‘Unbreak My Heart’ on January 23rd and their doing so on the strength of two newly released clips from the film that focuses on Toni’s jarring record deal offer from LA Reid that excluded her sisters, and one of her more controversial stage show performances of her hit ‘He Wasn’t Man Enough’.. Peep the clips below..