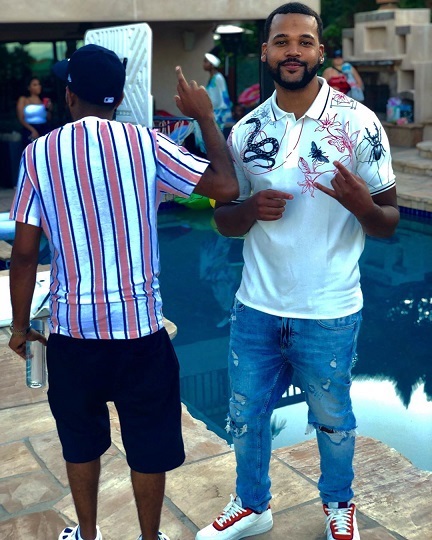 Pepa’s ex stylist Troy reemerges after being accused of stealing money from her, and Dame Dash senses a scam when Boogie takes out a loan and purchases a six hundred thousand dollar house with plans of making it a rehab facility. Meanwhile, Sam reaches out to Pepa for approval to marry Egypt, things get tense when Tee Tee meets up with Brianna, and Boogie snags his date with Angela.
+