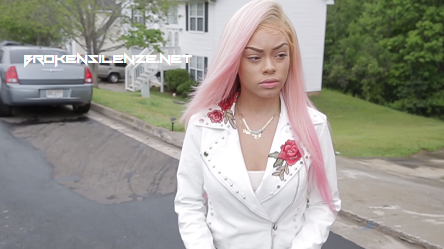 Despite refusing to accept the coveted So So Def record deal that was offered to her by Jermaine Dupri following her win on Season 1 of The Rap Game. Miss Mulatto has still managed to thrive in the game on the strength of her well-received buzz singles and celebrated trek on the current SoSoSummer Tour with her cast mates. Get into her latest visual for ‘Real Princess’ below.